Home The Clubhouse The Club history

During the evening of Tuesday 24th November 1891, a company of twenty local dignitaries sat at a large table in the comfortable surroundings of the King’s Head Commercial Hotel in Maldon High Street.

Chairing this important meeting was 70-year old clergyman, the Rev. Edward Russell Horwood, MA, for over half a century the vicar of nearby All Saints Church. By his side was the unmistakable figure of Sir Claude Champion de Crespigny, JP, of Champion Lodge, Great Totham, described as "one of the pluckiest and hardest men of his time". Also present at that momentous autumn rendezvous were - 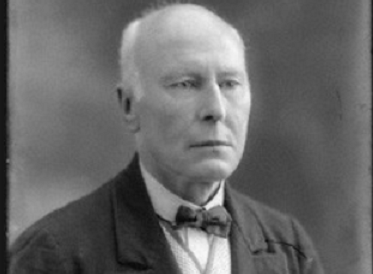 The best kept golfing secret in Essex since 1891